Running Houseful Across Odisha & Outside, Odia Movie ‘DAMaN To Be Released In Hindi Soon 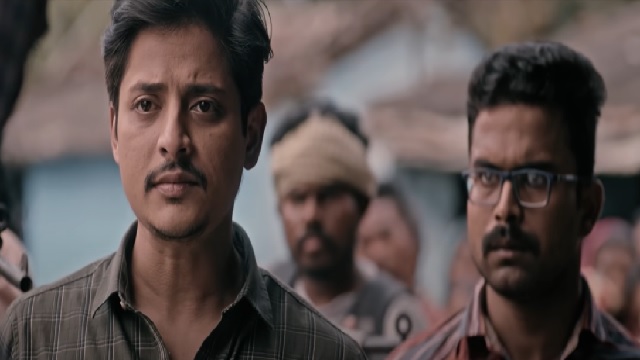 Bhubaneswar: After a successful outing in Odisha and some cities outside the state, the makers of ‘DAMaN’, starring Babushaan and Dipanwit Dashmohapatra in lead roles, are considering releasing the movie in Hindi soon.

“We decided to dub the film in Hindi after receiving an overwhelming response from all over the country. The process has already begun with a team of artists from Mumbai,” writer-director Vishal Mourya told Odisha Bytes.

The movie created a buzz and climbed to 9.7 on IMDB rating, the highest for any Odia film on the platform so far, after being released in 51 cinema halls in Odisha. It was also shown in 15 theatres in six cities, including Delhi, Mumbai, Bengaluru, Hyderabad, Raipur, and Ahmedabad with a good number of Odia population for a week. All the shows within the state and outside saw a packed house.

Mourya co-wrote and co-directed the movie ‘DAMaN’, which stands for Durgama Anchala re Malaria Nirakarana (Malaria Eradication in Inaccessible Areas), with Debi Prasad Lenka. It has been produced by Deependra Samal and made with a budget of nearly Rs 1 crore.

While talking about the idea behind this movie, Mourya said “I and Debi did a documentary in Malkangiri’s Chitrakonda block where malaria and healthcare in general, were causes of worry, when the bridge over Gurupriya river was not built. We found out that 40% of the malaria cases were reported from Malkangiri alone. After learning about all the facts from health expert Madan Mohan Pradhan and the initiatives made by the government to curb the menace, we decided to make a movie based on real-life events.”

It took them around 1.5 years to plot the movie and another 20-22 days to complete the shoot. Around 15 days prior to that, the cast was selected after audition rounds. The makers also conducted a workshop earlier and had given a set of dialogues to the people of Koraput and Malkangiri to make it easier for them to attempt the auditions. 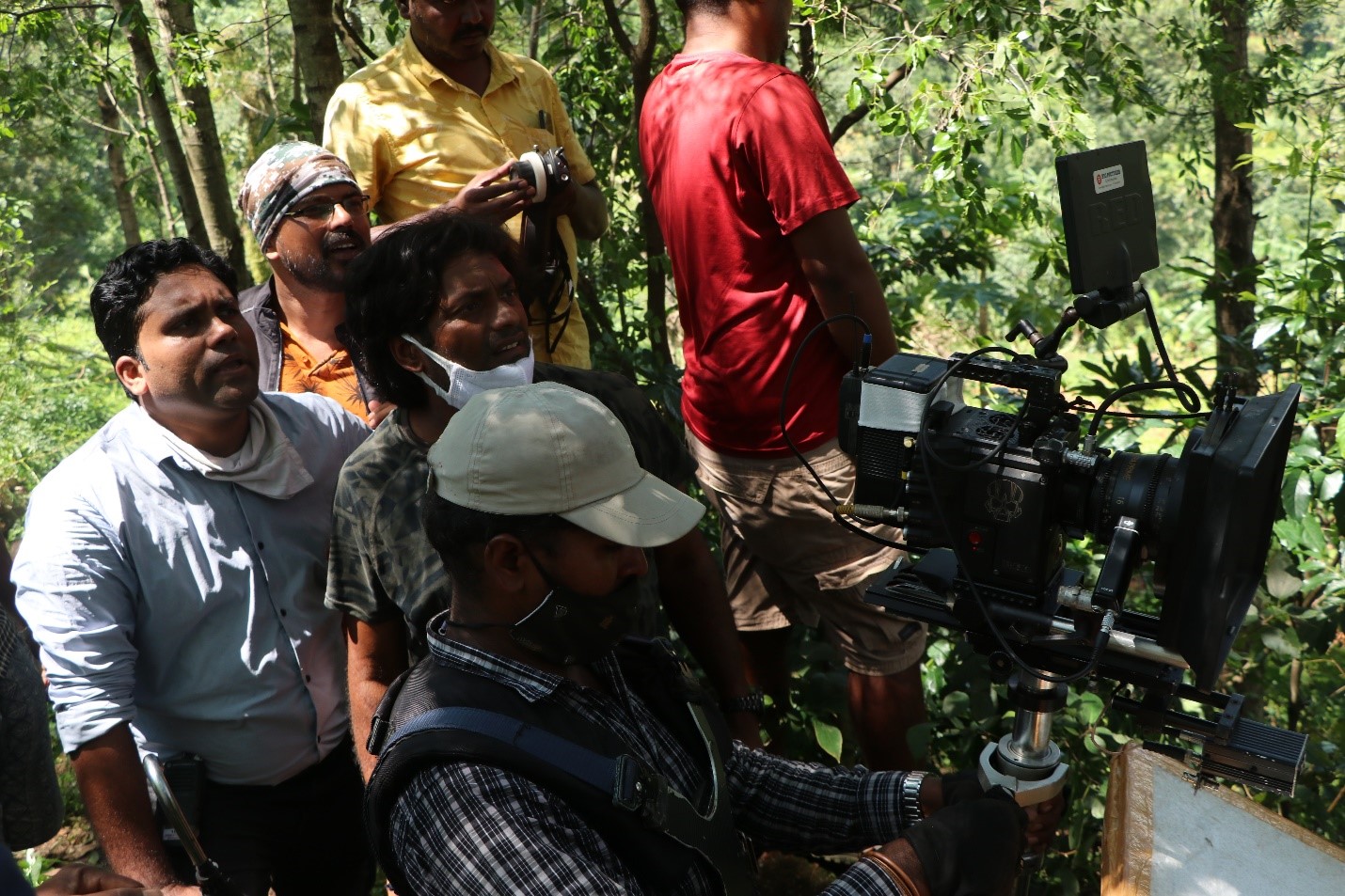 During the shoot, while some natives were excited and showed willingness to act, others were a bit shy to be in front of the camera, he said.

“The challenges while shooting ‘DAMaN’ were the weather, mountain areas, and travelling to the location. Another major challenge was having a conversation with the locals during the shoot as neither party had a common language to communicate with.  However, our local coordinator was a huge help in this matter due to which we also picked some of the tribal persons on spot for our movie,” added Mourya. 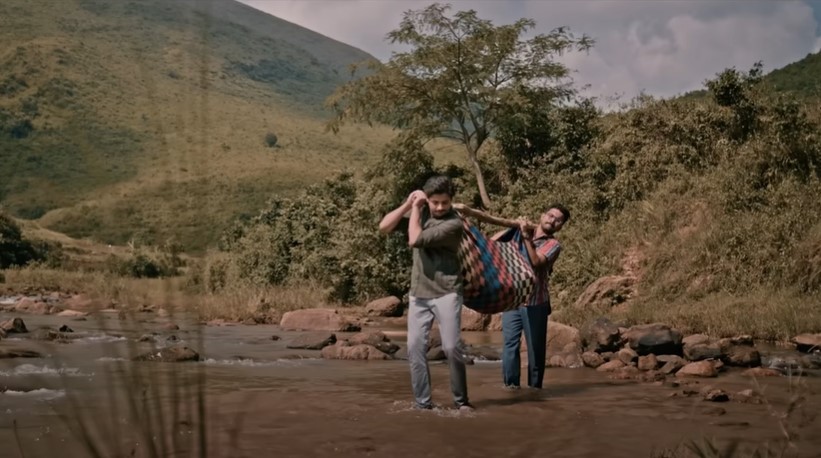 He revealed that there has been no dubbing in this movie. “It was also very challenging for Babushan Mohanty. He gave 100% of what we had expected him to do while playing the character of Dr Siddharth Mohanty. He also improvised the dialogues given to him in various parts of the movie.”

He also mentioned Dipanwit Dashmohapatra, who is playing the role of pharmacist Ravindra Muduli. “Dipanwit got himself tanned and interacted with the people in villages to pick the local dialect.”

The writer-director gave the credit to all his crew members and the audience for making DAMaN a huge success and taking it to a national level. “We will announce the release date of the Hindi version soon,” he added.

Film critics have attributed the success of ‘DAMaN’ to its content, cinematography and music as it continues to draw people despite nearly 1.7 hours of the film being illegally uploaded to 10 YouTube channels violating copyright norms. A case in this regard has been filed in the cybercrime wing.

Significance Of The Movie

DAMaN scheme was launched in 2016 and implemented in all 8,000 villages of all 79 blocks of eight highly malaria-endemic southern Odisha districts – Koraput, Malkangiri, Nabarangpur, Kalahandi, Rayagada, Gajapati, Nuapada and Kandhamal. Camps for screening, treatment, and awareness programmes were undertaken extensively resulting in a substantial reduction in malaria cases. The total CHCs having an annual parasite index (API) of less than one increased from 273 to 285 within the same period.

Plot Of The Movie

The film shows the story of a fictional character Siddharth Mohanty, a young doctor who completed his MBBS from Bhubaneswar and has been posted to Janbai primary health care (PHC), a cut-off tribal area in the Malkangiri district.

As per the guidelines of the Government of Odisha, medical students studying in government-sponsored medical courses have to serve in tribal or rural areas of Odisha for five years otherwise they have to pay Rs 5 crore bond price. So, Siddharth has to go there against his wish. Janbai PHC has 151 villages under it and is infamous for Maoist dominance with no basic facilities. The movie is about his journey, fighting all odds to help and make people aware of healthcare facilities.