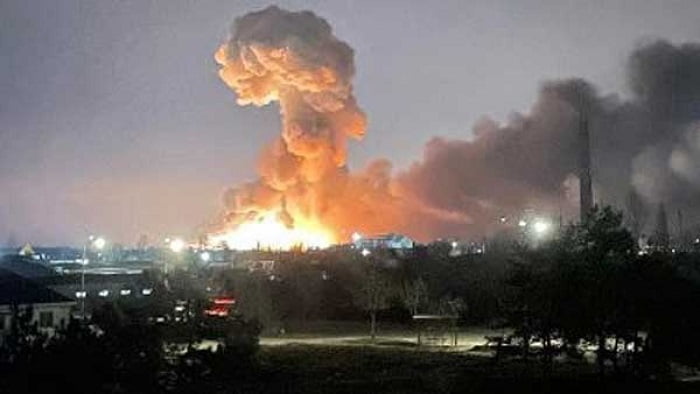 Sirens were reportedly heard in the capital city of Kyiv, the western city of Lviv in Odessa, and Kharkiv, Cherkasy, as well as in the Sumy region, stated NDTV quoting Ukrainien media.

Russian forces appeared to be regrouping and have moved closer to Kyiv where they razed civilian areas in other Ukrainian cities, drawing a flurry of warnings of potential war crimes.

Ukranian Presidential adviser has called Kyiv a “city under siege”.