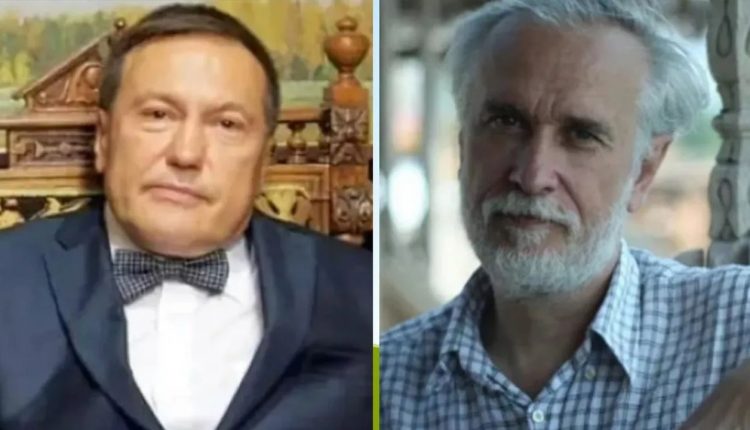 Bhubaneswar: As mystery shrouding the deaths of Russian lawmaker and Putin-critic Pavel Antov and his friend at Rayagada persisted, the Odisha crime branch probing the case is likely to approach the Interpol for help.

According to reports, sleuths of the crime branch are planning to move the CBI, which acts as Interpol’s national bureau in India for coordination, for necessary assistance in this regard.

“We are digging all possible angles and contacting the Interpol to verify some details about Pavel’s acquaintances in Russia is one option,” a TOI report quoted a crime branch official as saying.

The crime branch, which has formed two teams for the probe, has reportedly seized Pavel’s smartphones and laptop, which are locked and password protected. Even if the sleuths manage to get the gadgets unlocked, they will face difficulty in verifying the call details and antecedents of the callers as they would be foreigners. For this, they may require the help of Interpol to gather details about Pavel’s acquaintances, an official reportedly said.

Meanwhile, a CB team probing the death of Antov (65) and his friend Vladimir Bydanov (62), recorded statements of local police officers in Rayagada. The team first went to Rayagada Town police station and questioned the inspector-in-charge and the sub-divisional police officer.

Later, the team  examined the rooms in Hotel Sai International where the Russian tourists were staying and also inspected the spot where Antov fell and died. The team also questioned the hotel staff.

“A pair of slippers, said to be of Pavel, has been seized from the spot. Their rooms were thoroughly examined and physical evidence, including fingerprints collected by forensic experts. We also recorded the statements of the local police,” a CB official said.

The team along with the members of the forensic department also visited the cremation ground where the last rites of the two Russian nationals were performed and collected some samples.

Even as the post-mortem examination report and prima facie police investigation so far ruled out any foul play behind Pavel’s death, suspicion is being raised from different quarters on his death.

The ministry of external affairs (MEA) and Russian embassy in India have said that they have been closely observing the investigations of the Odisha Crime Branch.

Pavel died after falling from the three-storied hotel on December 24, two days after his co-traveller Bydanov died of suspected heart attack in the same hotel.

On Friday, crime branch officials, video-recorded the statements of Russian couple Panasenko Natalia and Turov Mikhail, who had accompanied the deceased duo to Odisha. This may help the CB to produce the statement in court in case the foreigners do not depose physically in future.

Umar Khalid Back In Tihar Jail After Attending Sister’s Wedding