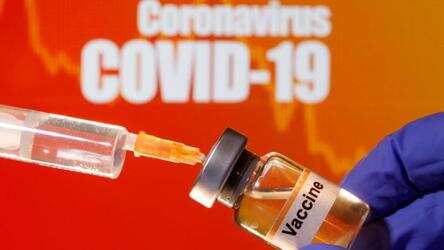 Moscow: A top Russian minister has claimed that a COVID-19 vaccine developed by the country’s Defence Ministry has completed Phase 2 trials and it was ready for use for domestic inoculation.

The minister, however, didn’t say when large-scale phase 3 trials would take place or when production of the vaccine may begin, according to a report by news agency Bloomberg.

The Russian Defence Ministry did not immediately respond to a request for comment. Tests of the vaccine are continuing, the Interfax news service reported, citing the Health Ministry in response to the statement.

“They’re all getting ahead of themselves,” said Sergei Netesov, a former executive at Vector, a state-run virology centre in Novosibirsk that is also working on an inoculation. “The third phase has not started yet, or even been announced. The reason they’re in such a rush is completely incomprehensible,” he added.

The Russian army is developing the vaccine with the state-run Gamaleya Institute in Moscow and the Russian Direct Investment Fund (RDIF).

The phase 3 trials, which will include thousands of people in Russia, Saudi Arabia and the United Arab Emirates, are scheduled to begin on August 3 and distribution of the vaccine could start as early as September, RDIF’s head Kirill Dmitriev had said last week.

Also Read: Did Russia’s Elite Get Access To Experimental COVID-19 Vaccine In April?