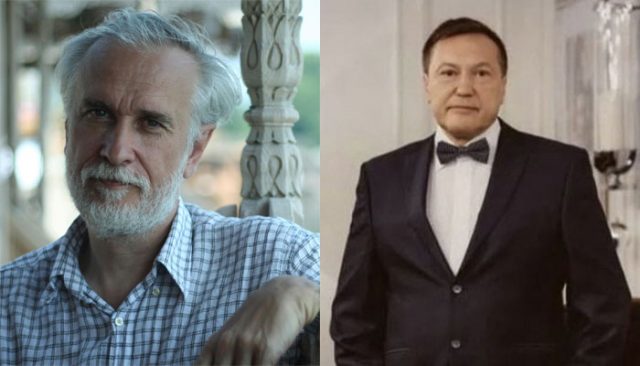 Bhubaneswar: The Crime Branch of Odisha Police, which is investigating into mysterious death of two Russians in Rayagada district, collected the burnt remnants of the deceased persons on Saturday.

The Crime Branch team consisting of four officers and forensic experts visited the cremation ground at Raygada  where the last rites of Russian lawmaker Pavel Antov and his fellow traveller Vladimir Bidenov were performed. They seized their burnt remnants for forensic examination.

The CB team recorded the statement of Russian couple Turov Mikhail and Pane Senko Natalia who accompanied Pavel and Vladmiri with the assistance of interpreter and of tourist guide Jitendra Singh. The entire process was completed with audio-video recording.

The Crime Branch is planning to move the CBI, which acts as Interpol’s national bureau in India for coordination, for necessary assistance in this regard.

It may be noted that Pavel had died after falling from a three-storey hotel in Rayagada on December 24 and Vladimir died of suspected heart attack in the same hotel two days after.