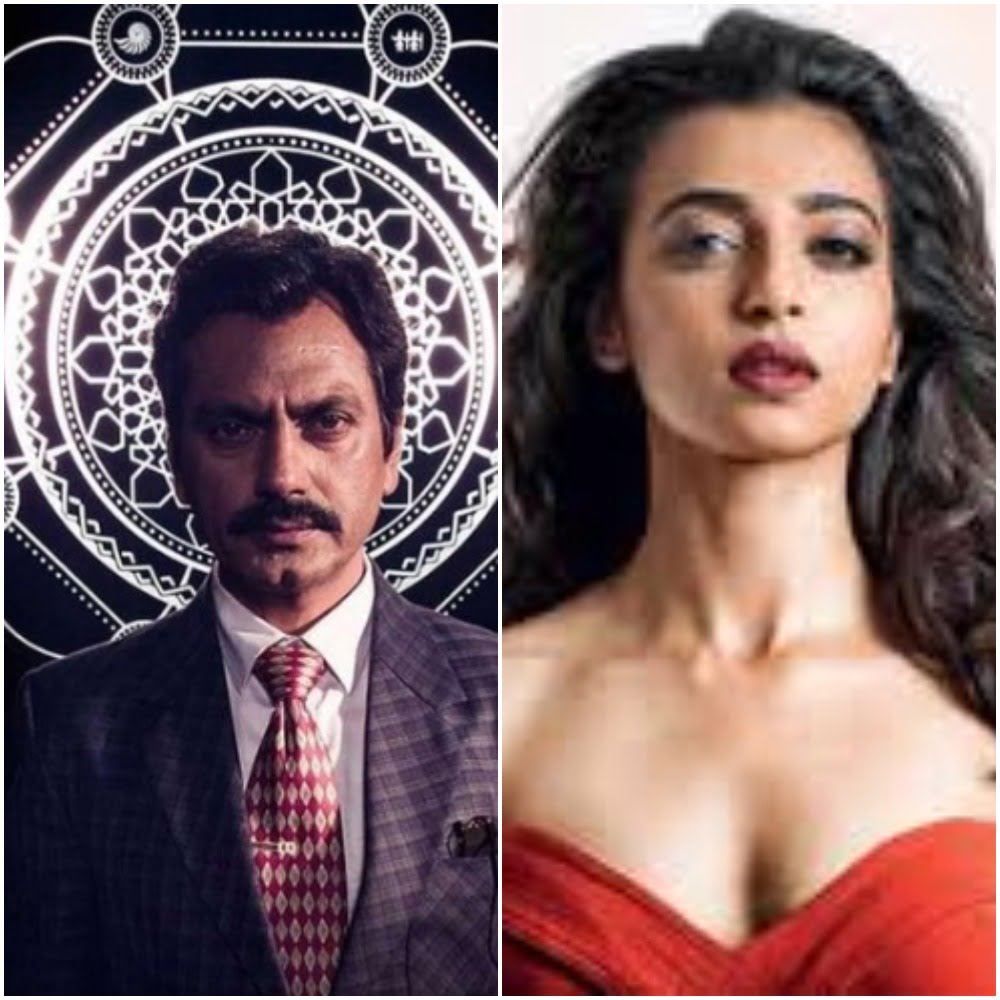 India has got 4 nominations for 2019 International Emmy Awards, thanks to Netflix and Amazon Prime Video.

The shows aired in 2018 were considered for nomination. Hence, Sacred Games season 1 was selected, and not the new second season.

Brazil with 9 shows has the most nominations of any country.

Note that International Emmys and traditional Emmys are two different events, with the latter being more prestigious.

When Villagers Told Pankaj Tripathi He Can Replace Top…

Twinkle Khanna Refuses To Cast Hubby Akshay In Her Next.…