Salary Of 10 Teachers In Odisha Stopped For Dereliction Of Duty 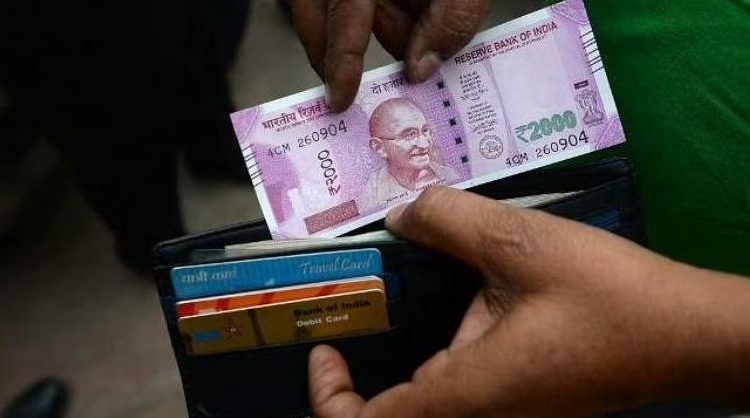 Jajpur: The salaries of at least 10 teachers, including three headmasters, have been stopped for one month in Odisha’s Jajpur district for alleged negligence of duty, reports said on Wednesday.

Authorities of three high schools were accused of not providing facilities of e-library, science library and smart classrooms to students even though these are mandated under the 5T initiative of the state government.

Following repeated complaints by the locals, District Education Officer (DEO) Ranjan Giri had reportedly directed a spot visit to take stock of the situation in the three schools, sources said.

During a visit to the three schools last Friday, an officer of the education department found several lapses, including early closure of schools, absenteeism and poor implementation of the 5T initiatives, they said.

Team work, technology, transparency, transformation and time limit are the five elements on which performance of government officials and projects are judged.

While the district administration has stopped the salaries of at least 10 teachers for a month, the DEO has sought an explanation from the headmasters and teachers of these schools for “carelessness and dereliction of duty”, they said.