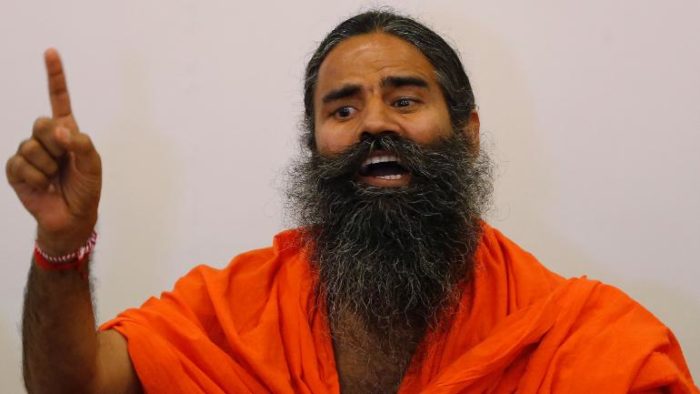 Moradabad: Baba Ramdev has stoked another controversy with explosive claims about drugs and Bollywood.

Ramdev, while launching a movement against drugs, said that drugs are all around the film industry and in politics too.

“Salman Khan takes drugs, I do not know about Aamir Khan. Shah Rukh Khan’s child was caught while taking drugs and went to in jail. As far as actresses are concerned, God alone knows about them,” Ramdev said at the Aryaveer and Veerangana conference in Moradabad.

“There are drugs all around the film industry, there are drugs in politics too. Liquor is distributed during elections. We should take a resolution that India must be free from every drug addiction. For this we will launch a movement,” he is seen saying in video clips from the programme.

Bollywood’s link with drugs is nothing new, but the issue made headlines during the investigation into actor Sushant Singh Rajput’s death.