Salman Khan Down With Dengue, Takes A Break From Bigg Boss: Report 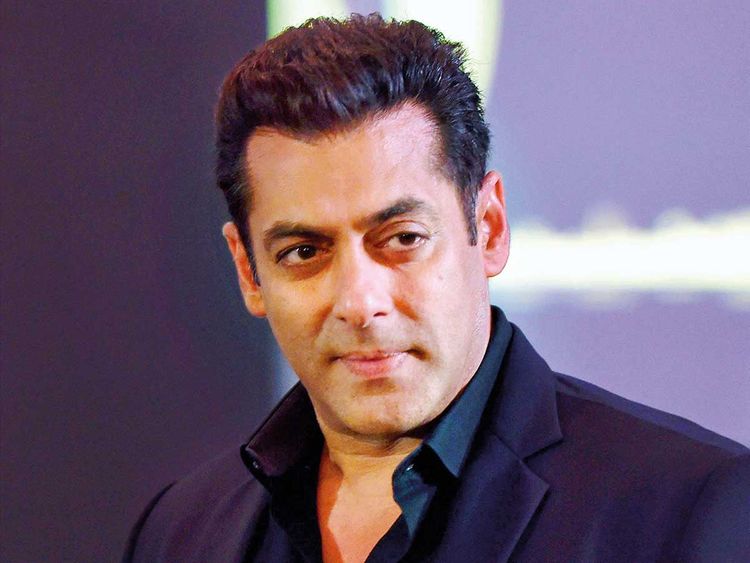 Mumbai: Salman Khan had not keeping well for the last few days and has taken a break from work.

According to sources, the Bollywood superstar is down with dengue. He has been advised by doctors to rest and not exert too much.

Besides hosting Bigg Boss 16, Salman had been shooting for his upcoming film ‘Kisi ka Bhai Kisi ki Jaan’. Now that he has been laid low by dengue, filmmaker Karan Johar will reportedly host the TV reality show for some time, till Salman recovers from the viral ailment.

Johar had hosted the first season of Bigg Boss OTT last year, which streamed on Voot.

News of Salman’s ailment comes at a time when Mumbai is seeing a steady rise in number of vector-borne diseases.

According to the weekly report by Brihanmumbai Municipal Corporation (BMC), Mumbai has recorded 13 swine flu and 178 dengue cases this month.

BMC has advised citizens to ensure prevention of mosquito breeding as well as use of bed nets and window screens to avoid mosquito bites.

The social media has been flooded with posts saying ‘Get well soon Bhai’ ‘Wishing you a speedy recovery.’