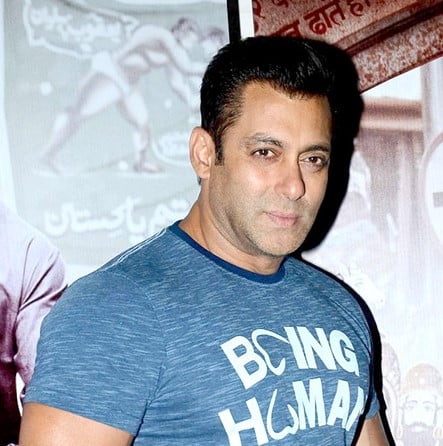 The former bodyguard, Anaz Qureshi, had consumed an overdose of steroids and lost his mental balance as side-effect, according to the police report filed on Thursday. Police took him into custody by overpowering him by using fishing net and ropes.

According to his neighbours, Qureshi used to be a part of Salman Khan’s private security which was headed by Shera until around two years ago.

In a video that has gone viral, bare-chested Qureshi is seen being taken down by the police, fire brigade officials and locals. He even vandalised a few cars parked on the street after getting hold of an iron rod, according to a report in The Hindustan Times. The locals also witnessed Qureshi roughing up pedestrians and throwing bricks at the vehicles.

After being apprehended, the body-builder was taken to the district hospital from where he was referred to Bareilly mental hospital.