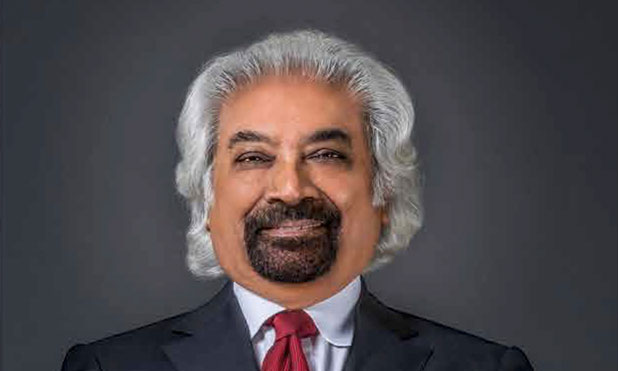 Accepting his resignation, chief minister thanked him for his cooperation and contribution to development of the information technology sector in the state.

The state unit of BJP had demanded Pitroda’s resignation after he was named as the chairman of the newly constituted overseas department of All India Congress Committee (AICC).

The BJP’s state vice president Samir Mohanty had alleged that Pitroda was given a cabinet minister rank because of the nexus between chief minister Naveen Patnaik and AICC president Sonia Gandhi. Claiming that Pitroda was involved in the National Herald case, he had demanded his immediate removal.

Fuel price to change every day from June 16