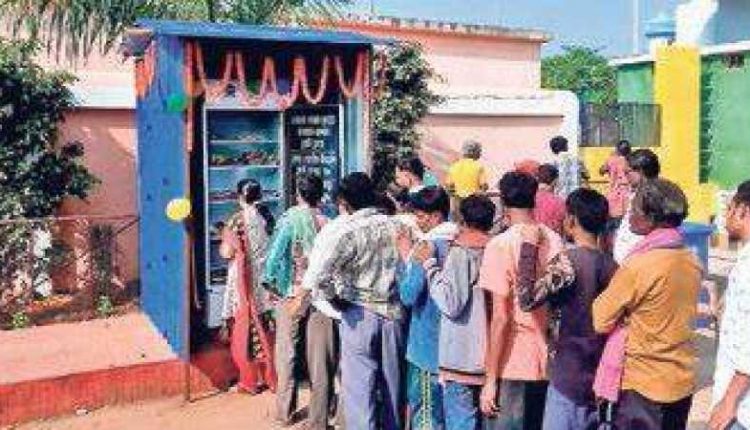 The food ATM, named Trupti, with a refrigerator of 700 litre capacity has been opened near the district headquarters hospital. Poor and the underprivileged can pick food from here for free from 7 am to 10 pm every day.

He said that people will be asked to donate only packed vegetarian food, the quality of which will be regularly checked by SMC food inspector.

The first food ATM in Sambalpur district was opened at Kuchinda on November 6. It is being managed by the NAC.

Bhubaneswar Walls To Get Fresh Paintings