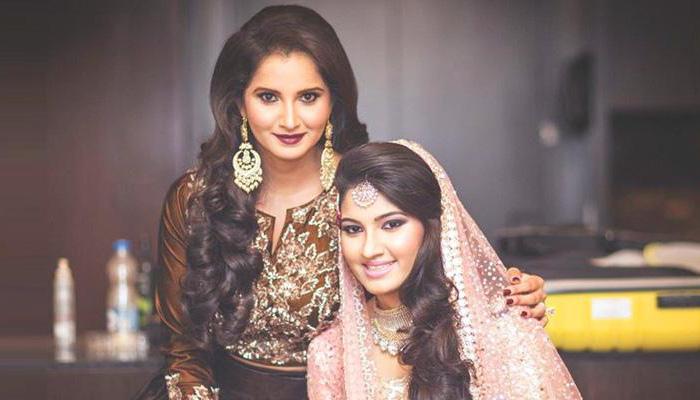 Sania Mirza has confirmed that her sister, Anam Mirza, is set to marry Asad, the son of former Indian cricket captain Mohammad Azharuddin, in December.

It brought an end to all the speculation and rumours doing the rounds on the internet in recent past.

“She is actually getting married in December. We just came back from her bachelorette trip in Paris. We are really excited,” Sania told The Times of India on Monday.

“She is marrying a lovely boy. His name is Asad and he happens to be the son of Mohammad Azharuddin and we are really excited about it,” the tennis star added.

In September, Anam, a fashion stylist, had shared a picture on Instagram wearing a “bride-to-be” sash, with pink “bride-to-be” balloons decorating a glass window in the background, triggering speculations on social media.