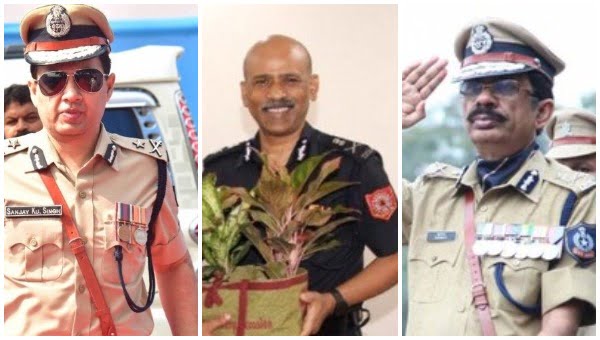 Notably, the Narcotics Control Bureau (NCB) had transferred six cases from Mumbai Zone headed by Sameer Wankhede to the Special Investigation Team (SIT) headed by Singh on Friday amid allegations of corruption and procedural lapses in the Aryan Khan case.

Singh joined the NCB in January and is currently posted as the Deputy Director General at the NCB headquarters in New Delhi.

However, Singh is not the only officer with an Odisha connection in the anti-drug agency.

Satya Narayan Pradhan, who assumed additional charge as DG of NCB in July, belongs to Bhubaneswar, The 1988-batch Jharkhand cadre IPS officer is the current DG of the National Disaster Response Force.

Odisha DGP Abhay is a former NCB DG. The 1986-batch police officer of Odisha cadre took charge as the DG at the NCB headquarters in Delhi in 2018. He later headed SVPNPA, Hyderabad, and was subsequently appointed as Odisha DGP.

Former DGP RP Sharma, who also served as Commissioner of Police of Bhubaneswar-Cuttack Commissionerate, worked as NCB Zonal Director at Jodhpur and effected seizures of a record quantity of illicit drugs with the arrest of many international drug traffickers.

Still Missing: Baby Handed To US Soldier During Kabul Airlift