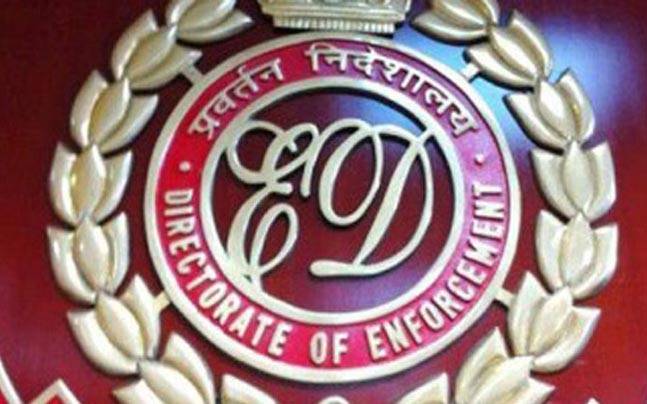 New Delhi: Eight years on, the Enforcement Directorate (ED) on Saturday launched a fresh probe into the Saradha chit fund scam, which triggered a large-scale political uproar in West Bengal, and froze two accounts of Rajat Majumdar, the former director general of police of West Bengal and erstwhile official of the accused company.

Majumdar, who was vice-chairman of Saradha Group, was interrogated at the central agency’s Salt office till late on Saturday night. Sleuths probing into the alleged scam recorded the statement of the former IPS officer. “The decision of freezing Majumdar’s bank accounts was taken after interrogating Majumdar. In future, we may summon more people who are believed to be the beneficiaries of the scam,’’ an ED official was quoted as saying by The New Indian Express.

The ED’s action in the Saradha scam came a day after Calcutta High Court’s judge Abhijit A Ganguly, who is hearing the school recruitment scam case hearing, made a comment that he does not want the fate of this probe to be like that of the Saradha scam, the report added.

It may be recalled, that in September 2014, the CBI had arrested Majumdar in connection with the agency’s ongoing probe into the Rs 2,000 crore scam. In February next year, he was released on bail.  Majumdar was also the ruling Trinamool Congress’s vice president when he was arrested. The ED had registered a case against Saradha Group of Companies in 2013 on the basis of the FIRs by Kolkata police. The central agency has attached assets of the company worth over Rs 35 crore, which includes vehicles, buildings, flats, and bungalows in several districts across Bengal.