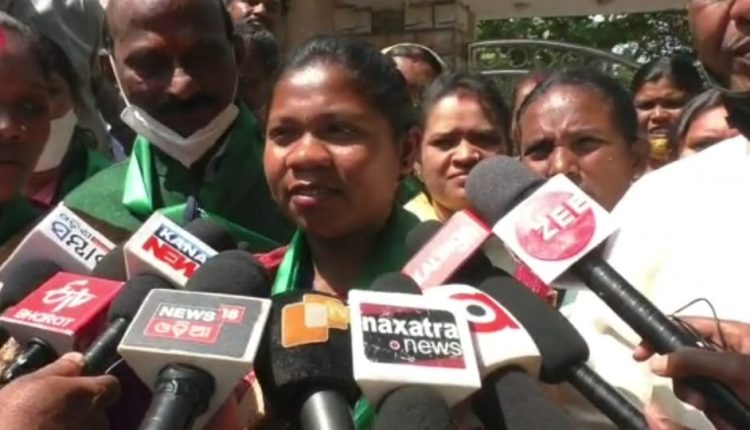 Saraswati Majhi, the BJD candidate from Kashipur block (C), was the sole candidate for the post and was elected unopposed. At the ZP meeting held after the announcement of the result, 22 councillors were present.

Saraswati thanked Chief Minister Naveen Patnaik for giving her the opportunity to serve the people. Education of children and welfare of the senior citizens will be on the agenda, she added.

The election passed off smoothly with the sole candidate for ZP president post being declared the winner, said Election Officer, Ravi Narayan Tripathi.