Sarpanch Candidate Dies Day Before Polling In Odisha; Election To The Post Postponed 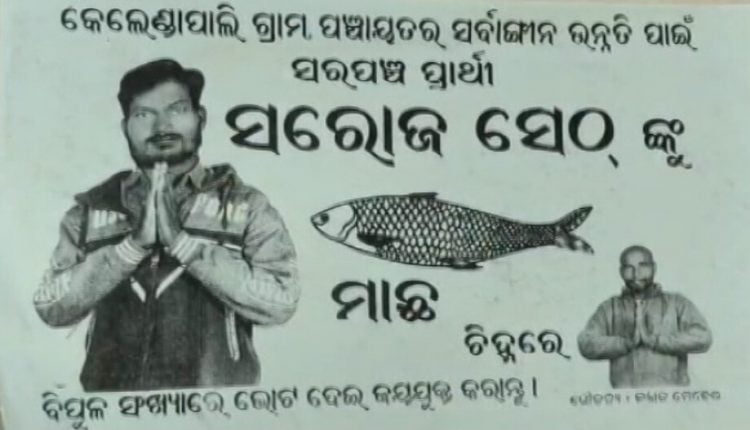 Bhubaneswar: A day before polling in the first phase of three-tier panchayat elections in Odisha, election to the post of Sarpanch in Kelendapalli gram panchayat under Bhatli block in Bargarh district had to be countermanded on Tuesday following the sudden death of a candidate.

The deceased Sarpanch candidate, Saroj Seth, breathed his last on Monday night while undergoing treatment at SCB Medical College and Hospital in Cuttack.

“Exercising the powers conferred under Rule 33(b) of OGPE Rules 1965, BDO-cum-Election Officer of Bhatli, Dhirendra Kumar Sethy, countermanded the polls for the office of Sarpanch of Kelendapali panchayat scheduled to be held on February 16 following death of Sarpanch candidate Saroj Seth,” a notification stated.

However, voting for other posts like ward member, samiti member and zilla parishad will be held on the notified dates, informed Bargarh sub-collector Subhendra Kumar Samal.

Lost Your Voter ID? You Can Still Vote In Odisha Panchayat Polls, Here’s How