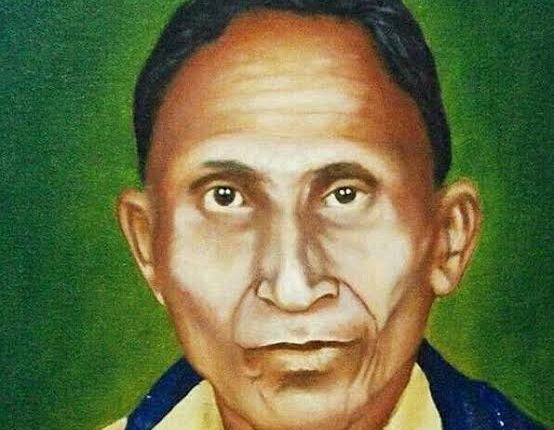 Sambalpur: ‘Sambalpuri Din’ or Sambalpuri Day is celebrated on August 1 every year in honour of the pioneer of Sambalpuri or Koshali language, Satya Narayan Bohidar, who was born on this day.

The contribution of Bohidar to earn recognition for Koshali as a distinct language with its own grammar, pronunciation and other nuances from Odia language has been immense. Though Koshali is spoken by the people of a vast geographical region of Odisha, not many litterateurs came forward with their creations in the language in the pre-Independence era. It had remained basically a spoken language.

It was Bohidar who realised that the sweet language will meet a slow but sure death unless some impetus was given to keep it alive. He took it upon himself to not only promote Koshali but also reveal its all ingredients that are necessary to qualify it as a language to public knowledge. 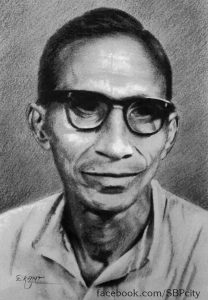 Ironically, Bohidar, who is considered the Guru of Sambalpuri language, was born in present-day Sonepur district in 1913. In fact, Sonepur was the citadel of culture, literature and art of Western Odisha at the time.

However, Bohidar spent almost his entire life starting from schooling in Sambalpur and Bargarh, which was part of the district. After the death of his mother, his aunt brought him with her to Sambalpur. Bohidar passed out from Zilla School in Sambalpur and later joined there as a teacher. He also served as a teacher in Bargarh. When Bohidar was studying in Class X, his first literary piece in Koshali was published.

He laid the foundation of Sambalpuri literature, according to Bhabani Shankara Bhoi, convener of Paschima Anchal Ekta Manch.

Bohidar used to encourage his students and people to write in Sambalpuri language. He also inspired Ranjit Nath for Sambalpuri dance and played an important role in spreading Sambalpuri art and culture.

Bohidar had prepared a dictionary and grammar in Koshali — ‘Koshali Bhasakosh’. His works also include ‘Tik Chahnra’ (1975), ‘Ghavghavo’, ‘Ghuvkudu’ and several poems. His creations reflect his patriotism and love for Sambalpuri culture. Bohidar died on December 31, 1980.

On the 100th birth anniversary of Bohidar in 2013, the district administration decided to celebrate the day as Sambalpuri Day. The celebration was confined to Western Odisha till 2018 when Sambalpuri Day was celebrated in Odisha’s capital for the first time in 2018.

Achinta Sheuli, Who Once Did Embroidery To Support Family, Fetches India’s Third Gold At CWG