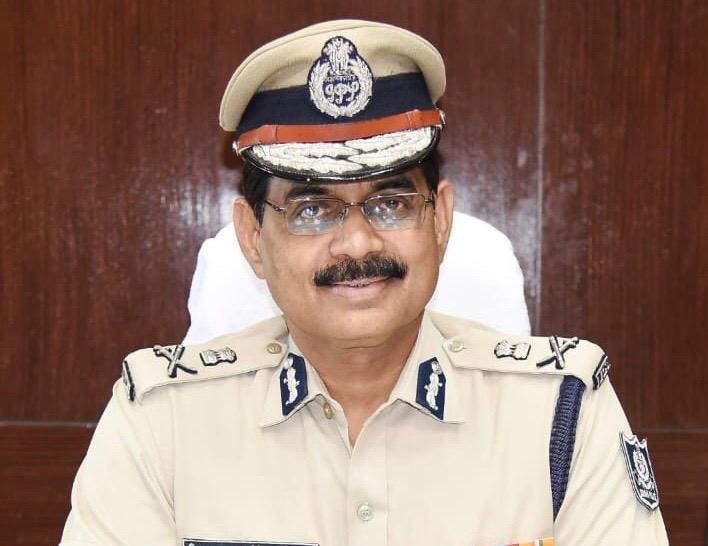 Mohanty, who was given the Guard of Honour at the State Police Headquarters here, will remain in the post till the new DGP Abhay assumes office.

Talking to mediapersons after taking charge, Mohanty expressed gratitude to the state government for reposing trust on him.

“The state government has given me the new charge until the appointment of the new DGP. I will discuss with my officers about maintenance of law and order in the state,” he added.

Apart from this new assignment, Mohanty will remain in additional charge of Special Director General (Intelligence).