Satyajit Ray’s ‘Pather Panchali’ Only Indian Movie In New List Of 100 Greatest Films Of All Time: Sight And Sound Poll 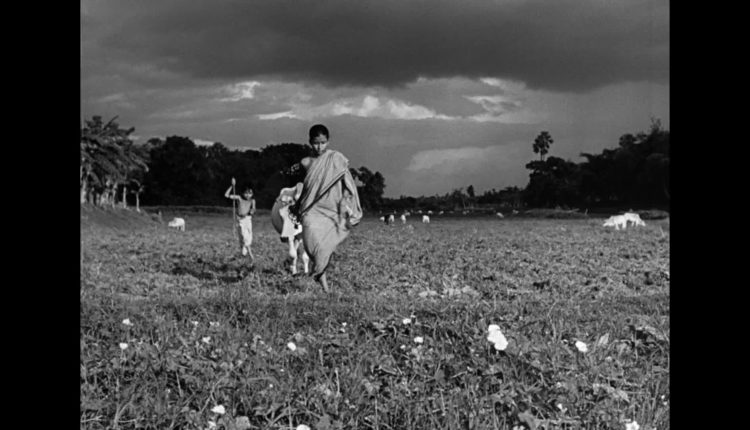 New Delhi: Only one Indian film Satyajit Ray’s ‘Pather Panchali’ has made it to the list of 100 greatest films of all time as revealed by the Sight and Sound poll. The British magazine kept Belgian filmmaker Chantal Akerman’s 1975 drama Jeanne Dielman, 23 quai du Commerce, 1080 Bruxelles at the top spot.

Unveiled in the year 1952, Sight and Sound releases the poll once every decade. This year’s poll was organised with 1,639 participating critics, programmers, curators, archivists and academics who each submit their top 10 ballots. When the poll was first declared in 1952, Vittorio de Sica’s Bicycle Thieves topped the list. Orson Welles’ Citizen Kane then went on to top the list in 1962, 1972, 1982, 1992, and 2002. The last poll, which was declared in 2012, had Alfred Hitchcock’s Vertigo at the top.

For the first time in 70 years the #SightAndSoundPoll has been topped by a film directed by a woman – and one that takes a consciously, radically feminist approach to cinema. Things will never be the same, writes Laura Mulvey https://t.co/oXcXFRbE4P

Satyajit Ray’s Pather Panchali (1955), which forms the first part of the acclaimed Apu Trilogy was placed at the 35th spot. It is the only Indian film on the list. The magazine declares, “Pather Panchali announced the arrival of a humanistic, Calcutta-centred Indian art cinema, distinct from the commercial product of Bollywood. Among the film’s intensely memorable moments is a scene in which Apu (Subir Banerjee) and his sister run through a paddy field to catch a glimpse of a passing train.”

Akerman’s inclusion at the top spot marks the first film by a female director to top the prestigious Sight & Sound poll in its 70-year history. Additionally, some of the most recent releases to have found a place on the list include most recent additions being Celine Sciamma’s Portrait of a Lady on Fire (2019), Barry Jenkins’ Moonlight (2016), Bong Joon-ho’s Parasite (2019), and Jordan Peele’s Get Out (2017).

9. Man with a Movie Camera