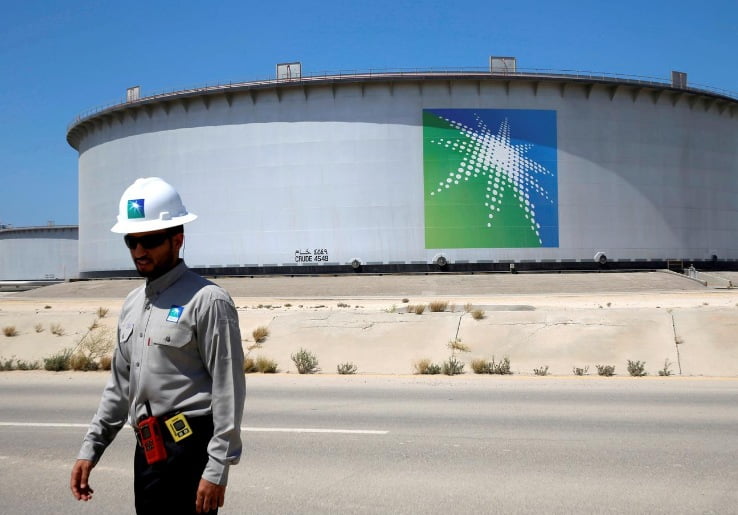 Reliance on Monday announced that Saudi Aramco, the world’s biggest oil company, will acquire 20 per cent stake in Reliance Industries Limited (RIL)’s refining and petrochemicals business. The deal has an enterprise value of $75 billion, which will make it the country’s biggest FDI.

RIL, which has a net liability of $36.9 billion, announced that it intends to become debt-free by 2021.

The Saudi state-owned oil company has been aggressively buying stakes and entering into joint ventures with large companies in South Korea, Malaysia and China.

As part of the deal, Aramco will supply 5 lakh barrels of crude oil per day to RIL’s Jamnagar refinery.

Reliance Signs Pact For Sale Of Its Assets In Marcellus…