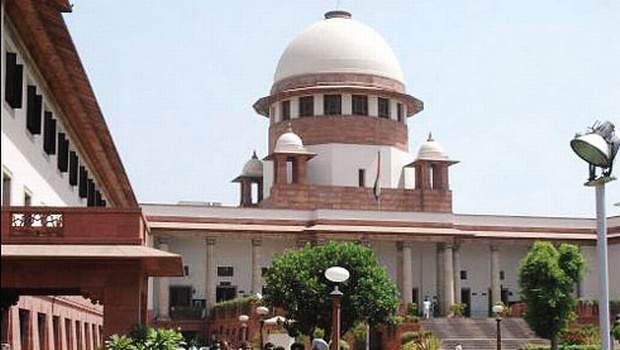 After over 40 minutes of discussion, the five-member Collegium, including Chief Justice Dipak Misra and justices J Chelameswar, Ranjan Gogoi, Madan B Lokur and Kurian Joseph, deferred the decision to later this week.

The resolution uploaded on the website of the apex court stated that the Collegium had met to “To reconsider the case of Mr Justice K. M. Joseph, Chief Justice, Uttarakhand High Court [Parent High Court:Kerala], pursuant to letters dated 26th & 30th April, 2018 received from Ministry of Law & Justice, Government of India and also to consider the names of Judges from Calcutta, Rajasthan, and Telangana & Andhra Pradesh High Courts for elevation as Judges of the Supreme Court, in view of the concept of fair representation. Deferred.”

The Collegium had recommended names of Justice Joseph and Indu Malhotra for elevation to the apex court. But, the Centre asked it to reconsider his name.

The decision was viewed as political, with several top names in the legal system and opposition Congress stating that the stay on Justice Joseph’s appointment was the fallout of his decision to reject President’s rule in Uttarakhand in 2016.

14 Cities In India Among World’s 20 Most Polluted