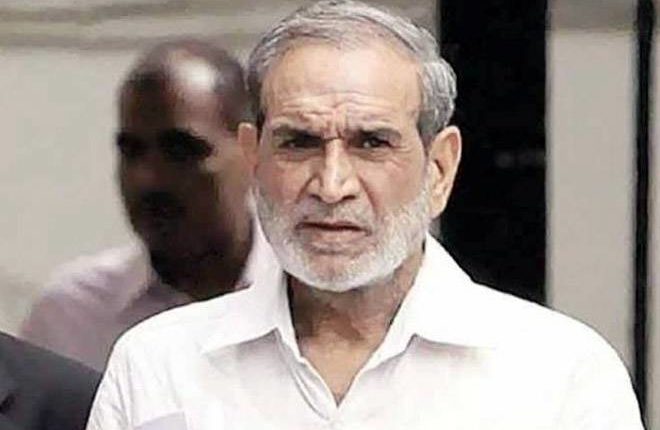 New Delhi: The Supreme Court on Friday denied bail to former Congress MP Sajjan Kumar, who is serving a life term after he was convicted in the 1984 anti-Sikh riots case.

“It is not a small case. We cannot grant bail,” a three-judge bench of Chief Justice SA Bobde and Justices AS Bopanna and V Ramasubramanian said on Kumar’s plea for bail.

The court said the former MP cannot continue to stay in hospital when his medical reports say there is no need for hospitalisation.

The court said it will hear his appeal against his conviction and life sentence once physical courts start functioning. For now, the courts are carrying out proceedings via video conferencing due to the coronavirus pandemic.

The former Congress leader was convicted in the killing of five members of a family in Delhi’s Raj Nagar and setting a gurdwara on fire on November 1, 1984. He was the parliamentarian of that area at the time, NDTV reported.