Schedule For Annual Matric, Plus II Exams In Odisha Next Week: Minister 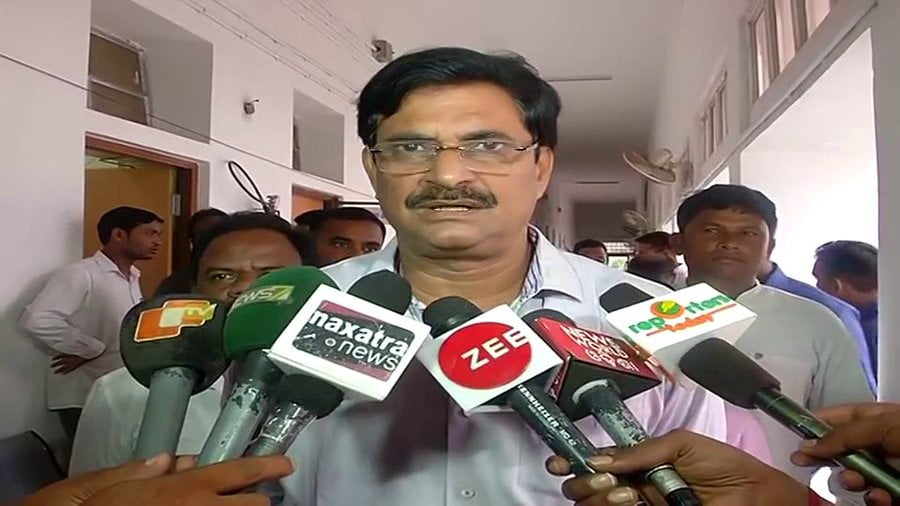 Bhubaneswar: The schedule for the annual Matric and Plus II examinations in Odisha will be announced next week, said School and Mass Education Minister Samir Ranjan Dash on Saturday.

Sources in the CHSE said that the annual Plus II practical examination, which is usually held in the first week of January, will most likely be held in the last week of the month.

“The students of Odisha do not get enough time to prepare for the all India examinations like the JEE and the NEET due to delay announcement of the annual Matric and Plus II examination schedule,” said educationist Pritish Acharya.

It may be mentioned that the CBSE and the ICSE have announced the schedule for the annual examination for Class X and XII.

Children In Odisha Love Santa & This Is What They Want From Him On Christmas!