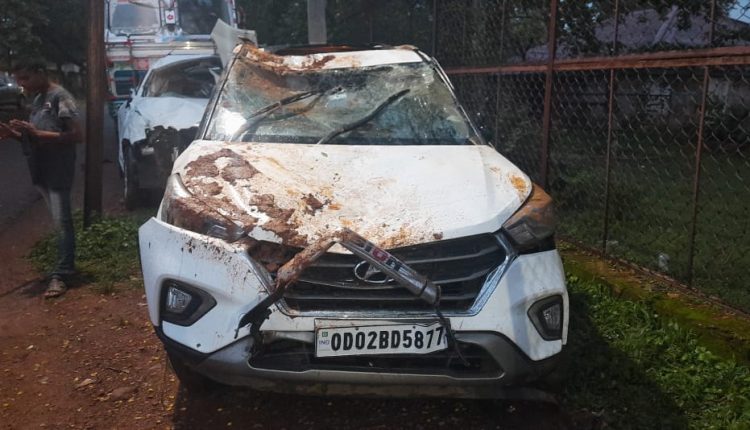 Police said the SDJM and her husband Biswajit Jena were on their way to Puri in a car from Rairangpur when the vehicle skidded off the road on National Highway 49 and rammed into a nearby electricity pole near Chainebeda under Jashipur police station in the district. Biswajit was behind the wheel and the accident took place when he was trying to negotiate a sharp turn in order to save a dog which suddenly appeared in front of the car. The road had also become slippery due to heavy rain in the area for the last 2-3 days.

Pradhan and her husband were rushed to hospital at Jashipur, where doctors declared her brought dead. Biswajit escaped with minor injuries.

She belongs to Krushnaprasad in Puri district. She got married last year.

A case under sections 279 and 304 (A) has been registered and an investigation is underway.