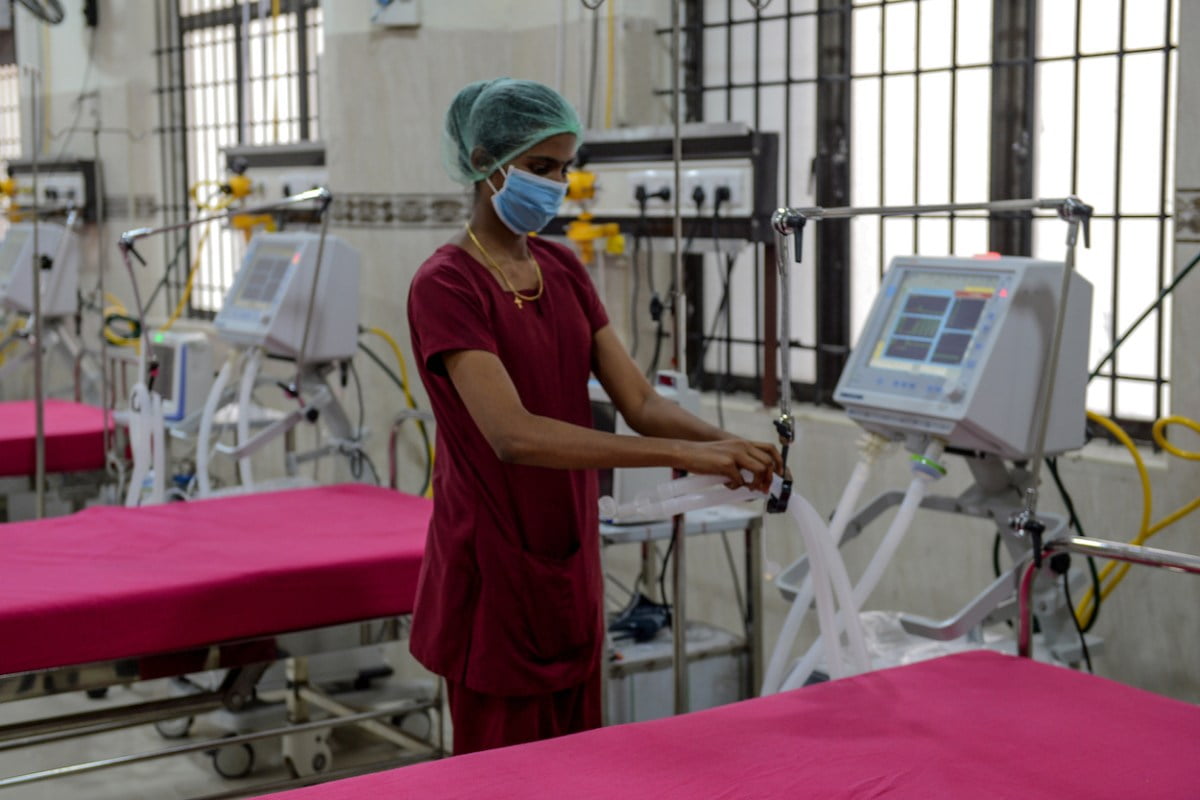 Bhubaneswar: Minutes after the news of five persons being cured of COVID-19, the I &PR Department on Tuesday tweeted about the death of a man who had earlier contracted the virus.

The deceased has been identified as a 70-year-old man from Medinipur in West Bengal.

“He passed away this morning due to hypopituitarism with septic shock and multi-organ failure,” it tweeted.

Covid positive Case No. 44
Patient was a resident of West Bengal, had previously been operated at a private hospital in Bhubaneswar for pituitary tumor.

Recently he had come for follow up treatment to the same hospital, where he was detected as Covid positive.

The man had previously been operated at a private hospital in Bhubaneswar for pituitary tumor and had come back for follow-up treatment to the same hospital, where he was detected as a COVID positive, it added.

The man had boarded an ambulance from West Medinipur on April 7 and was admitted to the isolation ward of Apollo Hospitals in Bhubaneswar the following day, He tested positive for the virus on April 9.

On April 15, Nation Health Mission Director Shalini Pandit had said that only two COVID patients in the state are under hospital care. “Of the two, one person has already tested negative but because of other health complications, he can’t be declared as recovered,” she had added.