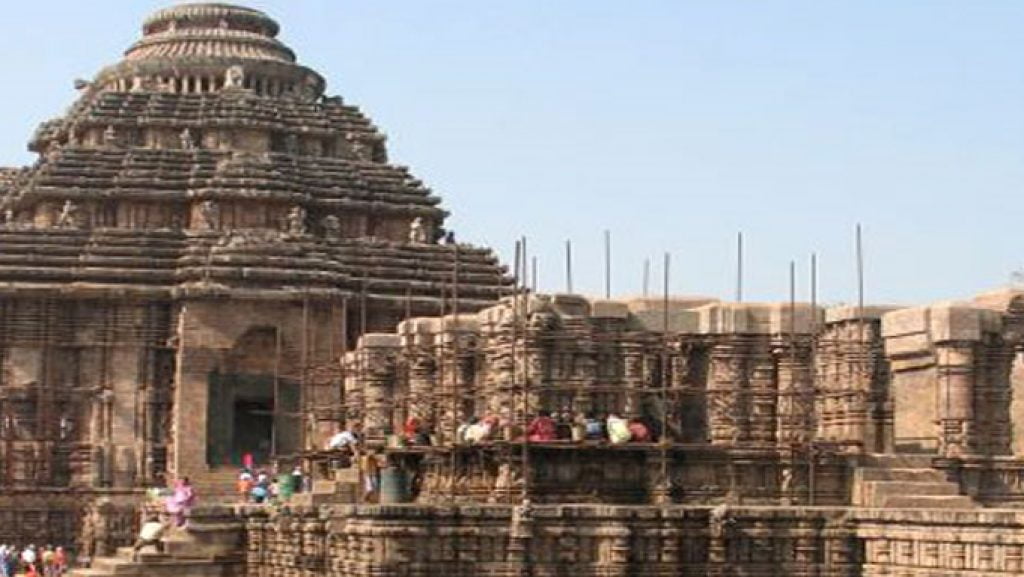 Bhubaneswar: Creating living gods and worshipping them  in temples is not new in India. Construction of temples named after politicians has become a way of showing respect and idolising them in India.

Temples have been built in the name of Prime Minister Narendra Modi in Tamil Nadu, Amitabh Bachchan in Kolkata or even ‘The God of Cricket’ Sachin Tendulkar in Southwestern Bihar.

Now, it is the turn of Odisha Chief Minister Naveen Patnaik. A majestic structure designed like the Sun Temple of Konark has been proposed to be built and named after the longest serving chief minister of the state.

The architectural marvel has been proposed at Chandrabhaga near the Konark temple.

According to reports, Surya Mandir Nirman Shaala members had approached the Chief Minister for approval. They also held  discussions with Puri Collector Samarth Verma on Wednesday in this regard.

A blueprint of the proposed Sun Temple, which will be named after Chief Minister Naveen Patnaik, has been prepared, said sources.

Surya Mandir Nirman Shaala president Mukesh Jain informed mediapersons here that they had purchased two acre land at Chandrabhaga and urged the state government to allot four more acres adjacent to the area for the temple.

While awaiting the government approval, the organisation has started construction work at in Rajasthan, Jain said.

The dream of second Sun temple was first envisaged by sculptor Raghunath Mohapatra, who died of COVID-19 complications earlier this year.

Informing about the Raghunath Mohapatra connection, Jain said the blueprint of the temple was prepared in 2003. Surya Mandir Nirman Shaala had discussed it with Mohapatra and the project cost was estimated at Rs 200 crore.

The organisation has set a two and half years deadline to complete the temple, whose proposed name will be ‘Naveen Konark Sun Temple’, he added.