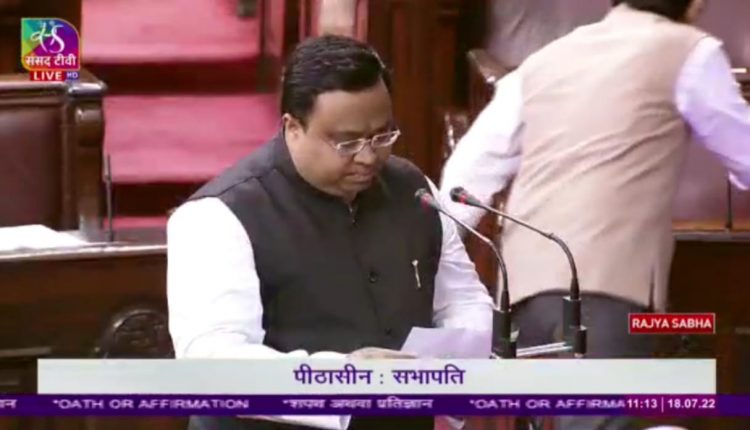 Three BJD nominees won the seats unopposed on June 4 as no opposition parties fielded any candidate due to lack of numbers. Sasmit Patra, Manas Mangaraj and Sulata Deo had filed their papers for the three full-term seats, which will be vacated following the completion of the tenure of Patra himself, Prasanna Acharya and N Bhaskar Rao. Similarly, Niranjan Bishi was elected the upper house in the place of Subhash Chandra Singh, who vacated the seat after being elected mayor of Cuttack Municipal Corporation.

Patra, a doctorate in philosophy in management, is the third politician in BJD to have got renomination to the upper house of parliament. 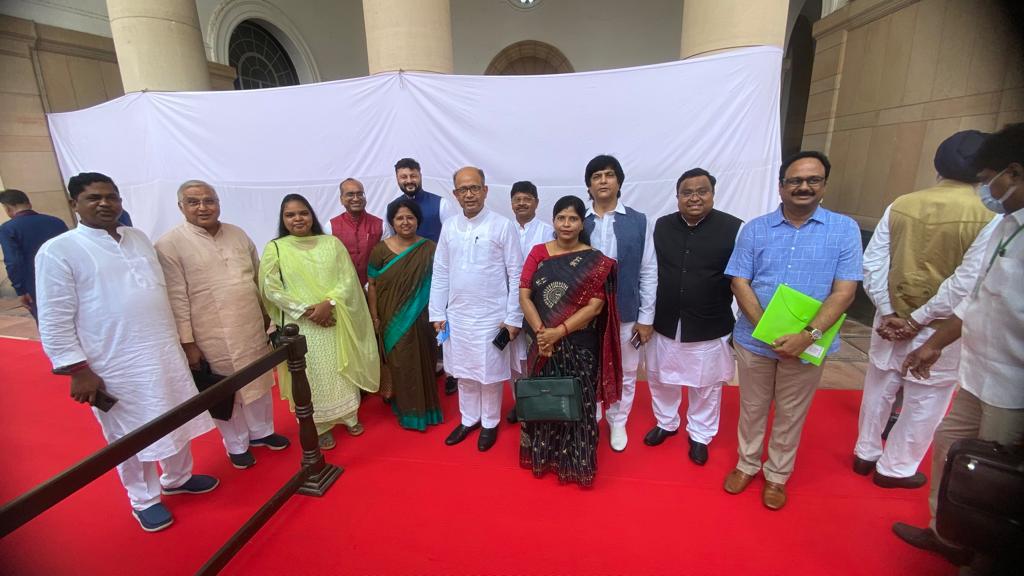