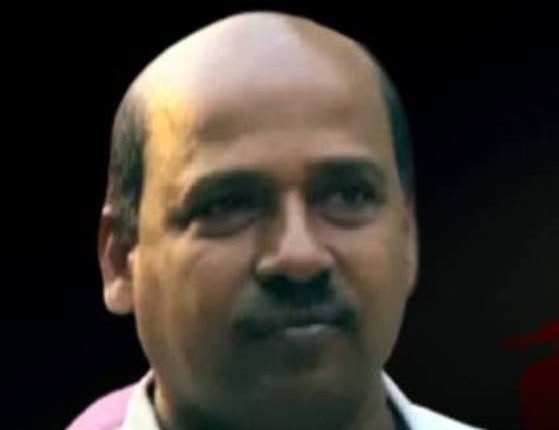 Bhubaneswar: Only two persons – Govind Sahu and his driver Radheshyam Chandi -were involved in the murder of schoolteacher Mamita Mehere and the motive was purely personal, DIG (Northern Range) Deepak Kumar told a presser on Monday.

The police had earlier claimed that Govind had confessed to the crime and he killed Mamita in her car as she had threatened to expose his extra-marital affair. The charred remains of Maminta have been recovered and his family has identified the jewellery items and bag of the victim seized from the crime spot. “We are waiting for the scientific reports,” he added.

According to police sources, Govind has been booked under Sections 120 (Concealing Design to Commit Offence), 201 (Causing Disappearance of  Evidence), 302 (Homicide or Murder) and 366 of the IPC (Kidnapping, Abducting or Inducing Women to Compel her Marriage).

Section 366 indicates that Sahu and Mamita possibly were in a relationship as being reported by a section of media and the murder could be the fallout of differences between them.

Sahu is a married person, having three daughters and one son. He has also been accused of sexually harassing girl students and female staff of the residential school and college being run by him in Kalahandi district. Mamita was the principal of the school, where she completed her Plus II.

According to locals, the 23-year-old had earned Govind’s trust within a short time and became a close confidante. Their relationship became strained when she discovered that Sahu was having an affair with a girl, whom Mamita knew, and opposed it.

On Sunday, BJP leader Bijoy Mohapatra had also alleged Minister of State for Home Dibya Shankar Mishra had tried to broker a compromise between the victim and the accused at his Raipur residence. He further said that this had been going on for the past two months.

Mamita used to stay in the hostel before it was shut down due to COVID pandemic in March 2020 and decided not to go back to school. Her relatives told the media that she wanted to quit the job.

She, however, left home on October 8 after getting a call from Sahu for some official work and went missing thereafter. The CCTV footage retrieved by police showed that she had taken a lift in Sahu’s car at Chandotara in the Balangir district. They went shopping at Bhawanipatna and also visited Manikeshwari Temple, where Sahu tried to extract a promise from her that she would not disclose about his affair but she refused.

Following this, he strangulated/smothered her to death in his car while returning from Bhawanipatna to Kegaon, police had said.

The charred remains of Mamita were recovered from the stadium of the school on October 19 and Sahu, who had escaped from the police barrack where he was detained, was nabbed the same evening from sugarcane filed at Budhipadar village in Balangir.