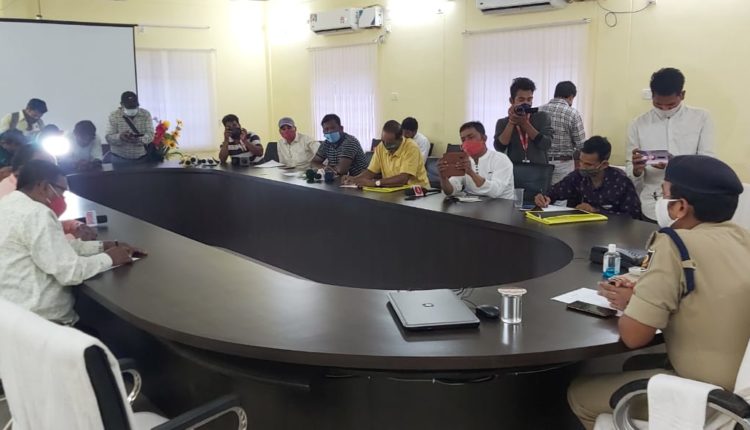 Phulbani: The security forces busted a Maoist camp after an exchange of fire near Raighara village under Gochhada police limits in Kandhamal district.

Informing the media Kandhamal SP Vinit Agrawal said the operation occurred on Sunday when acting on a tip-off, a joint team of SOG and DVF Kandhamal  launched an anti-Naxalite operation on March 28.

He said the joint team was engaged in combing operation when Maoists firing from an advantageous position and lobbed grenades. The police party took cover and tried to persuade the Maoists to surrender. When the rebels did not respond and continued firing, police retaliated in self-defense.

However, taking the benefit of dense forest, the Maoists escaped. Police has recovered some incriminating articles from the spot which include a 12 V Battery, 30 metres flexible wire, umbrellas, 2 pairs of shoes, a knife and some raw food materials.