See You There At Barabati Stadium, Tweets Salman Khan 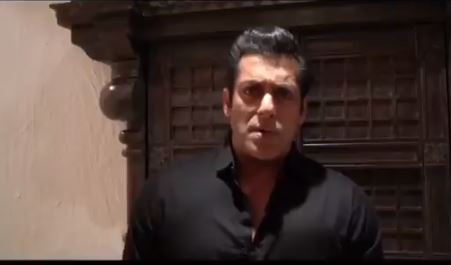 He also posted a video saying the same.

Expressing gratitude, Chief Minister Naveen Patnaik said Odisha is waiting to welcome him in the Millennium City on November 28.

Delighted to share that @BeingSalmanKhan has come forward to support Indian hockey and #HWC2018. #Odisha is looking forward to welcome you Salman Khan ji in #MilleniumCity of #Cuttack on 28th November.
#Odisha2018 https://t.co/yc3EzTcb8Q

His team also supervised the Barabati Stadium on Tuesday and discussed security arrangements with the DCP and the Collector.

Music maestro A R Rahman will also perform at the event.

What A Show! A Spectacular Beginning To Odisha Hockey Men’s World Cup