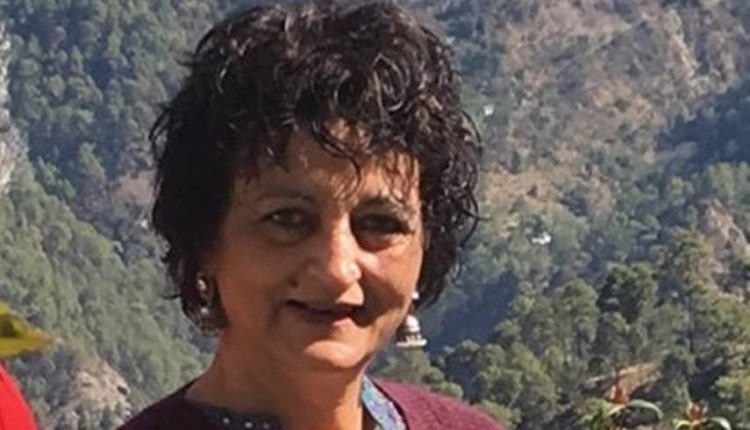 New Delhi: The Citizen editor Seema Mustafa has been elected the president of the Editors Guild of India, a statement by the guild said on Saturday.

The announcement came after the results of an online poll held on October 16 were declared.

Hardnews editor Sanjay Kapoor was elected the general secretary while Caravan editor Anant Nath was elected treasurer unopposed, according to The Statesman.

Security Rehearsal Carried Out In Puri For President’s…

President Arrives In Bhubaneswar On Two-Day Visit To Odisha