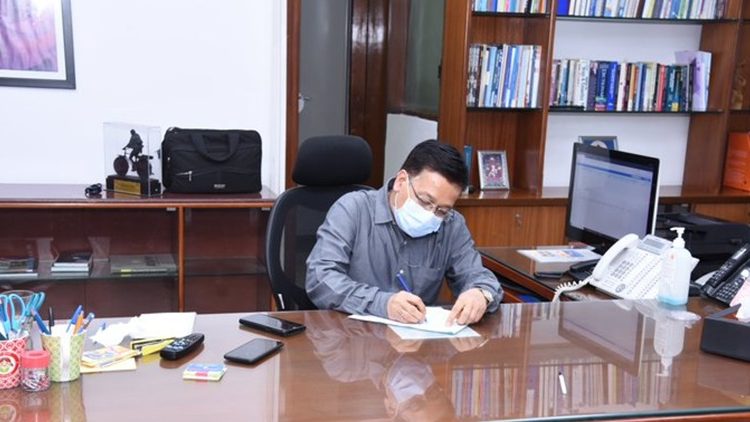 A 1987 batch Bihar cadre IAS officer, he was appointed Officer on Special Duty in the Ministry of Health in April this year, the report said.

People In India Can’t Choose Their Brand Of Vaccine: Govt

Co-WIN: How Will Free Mobile App For COVID-19 Vaccine…

States Advised To Take Steps For Reopening Of Medical…