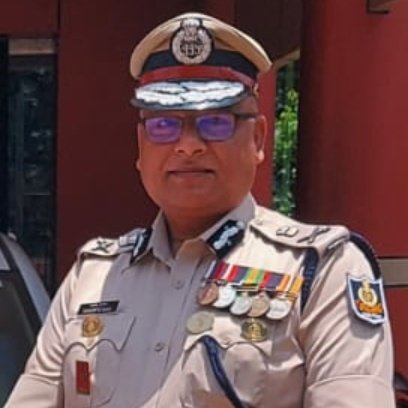 Bhubaneswar: The Odisha government has inducted senior IPS officer Sanjay Kumar as ADG of Odisha Police, Modernization, on his return from central deputation.

The 1997-batch Odisha cadre IPS officer served with the Frontier, Headquarters of Sashastra Seema Bal (SSB), as IGP for around 7 years with an extension from January 4, 2021, to March 12, 2022.

“I’d like to announce that I’ve completed my tenure in SSB and on repatriation going to join my cadre Odisha as ADG on promotion. Thankful to SSB for giving me opportunities and exposure for my career enhancement. Jai Hind,” he had earlier tweeted.

He joined his cadre as ADG on May 20.

Prior to joining SSB in 2015 and handling anti-Maoist operations in Bihar, he was posted as SP, SSP and DIG in Maoist-hit Rayagada, Sambalpur and Balasore districts of Odisha.

Olympism In School Curriculum: Odisha Becomes Launch State For Programme; Know What It Is