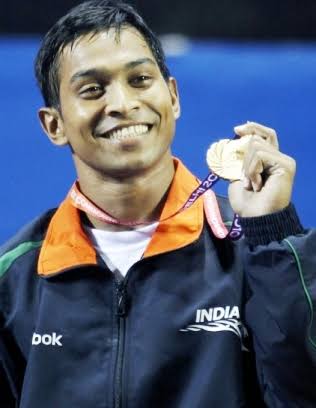 Visakhapatnam: Katulu Ravi Kumar bagged the gold for Odisha and set a new national record at the ongoing Senior National Weightlifting Championship at Visakhapatnam in Andhra Pradesh on Tuesday.

Kumar set the new meet record lifting a total of 342 kg in the snatch, clean and jerk in the 89-kg event.

Three Of Family Killed On Suspicion Of Practising Witchcraft In Rayagada

OUAT VC Sent On Leave Due To Corruption Charges