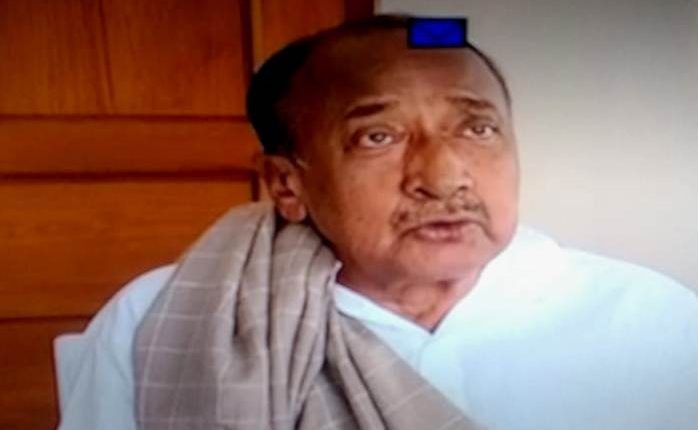 Bhubaneswar: Senior BJP leader Bijoy Mohapatra on Tuesday claimed that some senior bureaucrats were involved in the escape of dreaded gangster Sheikh Hyder from SCB Medical College and Hospital in Cuttack on April 10.

Speaking to the media, the BJP leader alleged that Hyder’s escape was pre-planned and carefully stage-managed, and now efforts are being made to hide the fact.

Justifying his allegation of the involvement of senior officials, Mohapatra said how come the SCB authorities could allot a cabin to the gangster when common patients struggle to get the facility.

Expressing concern over the incident, Mohapatra said the head of the Special Task Force (STF) should be taken to task.

“The incident would not have occurred had the STF constantly monitored the security at SCB Hospital. What is more surprising is that only six policemen were engaged to guard the dreaded gangster,” he pointed out.

He also accused the Director General of Police (DGP), ADG and the Cuttack DCP of callousness in this matter.