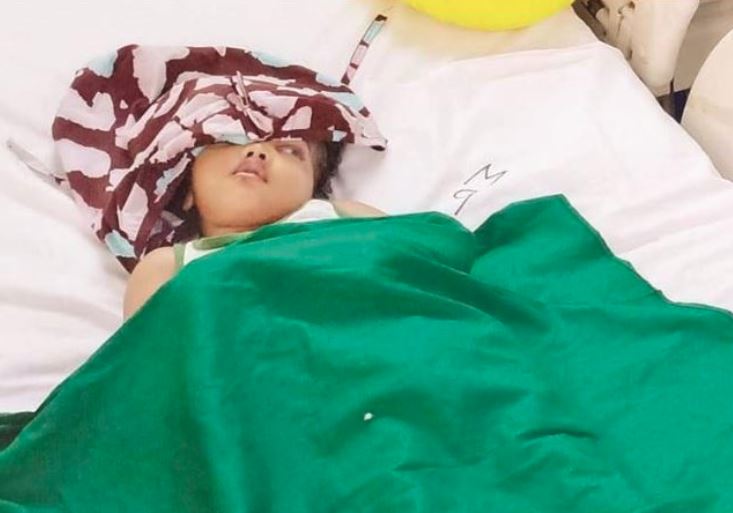 Cuttack: SCB Medical College and Hospital authorities on Saturday sent an emergency message to their counterparts at All India Institute of Medical Sciences (AIIMS), New Delhi after the health of the separated conjoined twin Kalia became critical.

SCB Superintendent Dr CBK Mohanty said they have written to AIIMS to immediately send Dr Deepak Gupta and Dr Rakesh Lodha for emergency treatment of Kalia, who has been kept on the ventilator.

SCB Emergency Officer Dr Bhubanananda Maharana informed that Kalia’s condition deteriorated on Friday and he was put on a ventilator.

It was later detected that he had severe chest infection due to pneumonia. However, his vital organs were stable. “But as his condition has deteriorated further today, we have requested the AIIMS authorities to immediately send the two doctors who had treated the twins,” he said.

Notably, the AIIMS authorities had discharged the separated conjoined twins Jaga and Kalia on September 6.  The twins were admitted to SCB the next day. They are being treated by a team of six doctors.

The former conjoined twins, who hail from Milipada village in Kandhamal district, were successfully separated after an 11-hour-long surgery at AIIMS on October 25, 2017. A team of 30 specialists from the neurosurgery, neuro-anaesthesia and plastic surgery departments were involved in the surgery.