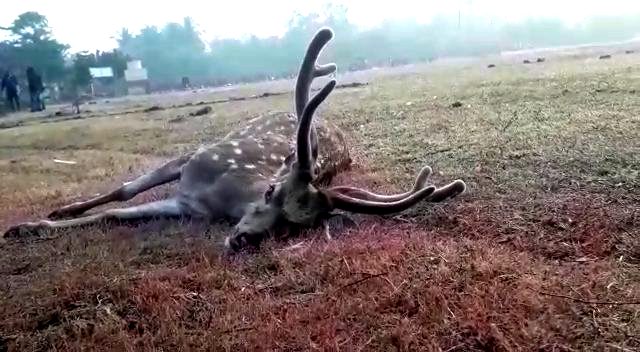 According to sources, all the accused belong to Kolha Sahi.

They had hunted a deer in the sanctuary on Sunday.

On bring informed, Forest Department officials reached the spot and arrested them, while they were butchering the animal.

The officials seized venison weighing 8-10 kg and deer hide from their possession.

Poco F1 Available At Its Lowest Yet Price