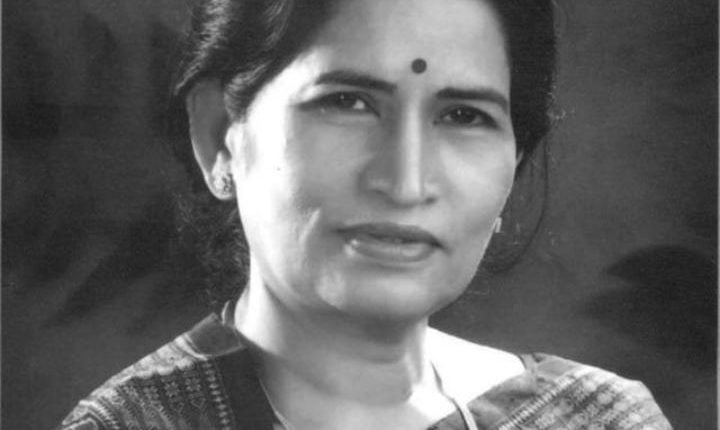 The Ministry of Home Affairs on Tuesday announced names of 128 personalities from different fields who will be conferred with Padma awards by the President. The list comprises 4 Padma Vibhushan, 17 Padma Bhushan and 107 Padma Shri awards.

While 34 awardees are women, the list also includes 10 persons from the category of foreigners/NRI/PIO/OCI and 13 posthumous awardees.

From Odisha, well-known Odia writer Pratibha Ray has been nominated for Padma Bhushan for her contribution to literature and education.

Besides, five other personalities from the state have been announced by the Ministry for Padma Shri award. They include Srimad Baba Balia for social service, Pramod Bhagat for sports, Aditya Prasad Dash for science and technology, Shyamamani Devi for arts and Narasingha Prasad Guru for literature and education.

Another Odia personality, Guru Prasad Mohapatra, from New Delhi will also be conferred with Padma Shri posthumously in the category of civil service. Son of renowned Odia writer Mohapatra Neelamani Sahoo, Guruprasad was a Gujarat cadre IAS officer and died due to COVID last year. 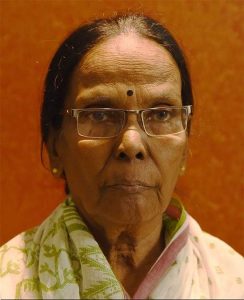 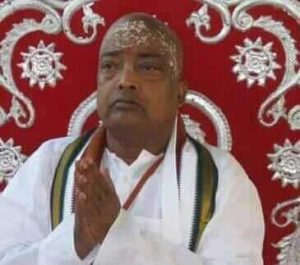 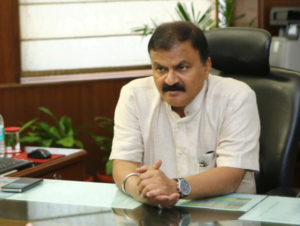 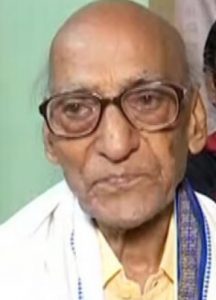 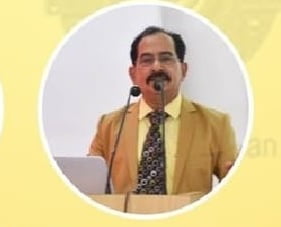 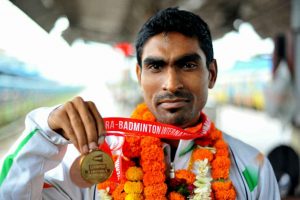 The Padma awards, considered one of the highest civilian awards of the country, will be conferred by the President at a ceremonial function in Rashtrapati Bhawan in March-April.