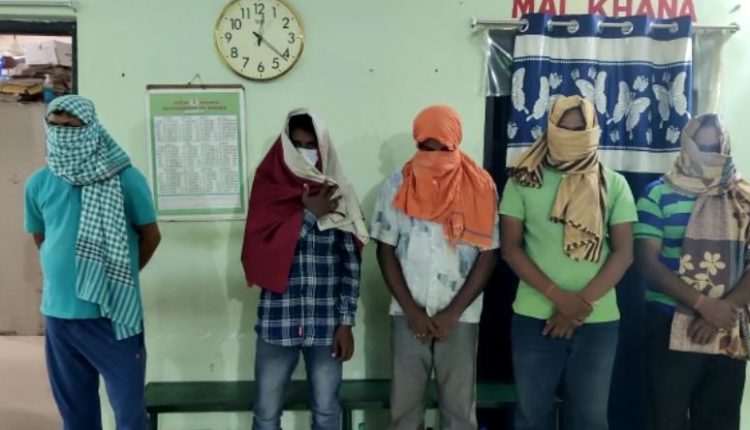 Jajpur: Unearthing a sex racket, police have arrested six persons, including the owner of a hotel, and rescued a woman in Panikoili area of Odisha’s Jajpur district, a police official said on Thursday.

Acting on a tip-off, a team of police personnel carried out a raid on a hotel located along the National Highway (NH) 16 in Panikoili on Tuesday night and busted the sex racket, Additional Superintendent of Police Narayan Chandra Barik said.

While a woman engaged in the illegal trade was rescued by the police, six persons, including a customer, owner of the hotel and some other staff have been arrested for running the racket.

The hotel has been sealed by the police who registered a case and launched an investigation to trace others involved in the racket.

“So far, six persons have been arrested and probe is in progress to ascertain if other people are involved in the racket,” Barik added.