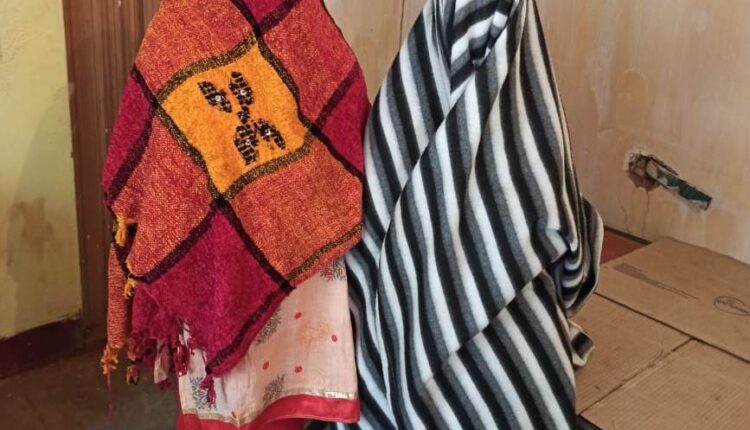 Odagaon: Police unearthed a prostitution racket during a raid on a house in Akharia village under Odagaon block of Nayagarh district on Saturday afternoon.

A middleman was arrested and two women engaged in flesh trade were rescued from the house.

According to sources, the raid was conducted following after people of the village complained about alleged sex trade being run from the house.
The two women have been sent to short-stay home and further investigation is on.
sex racket
0
Share FacebookTwitterGoogle+ReddItWhatsAppPinterestEmail