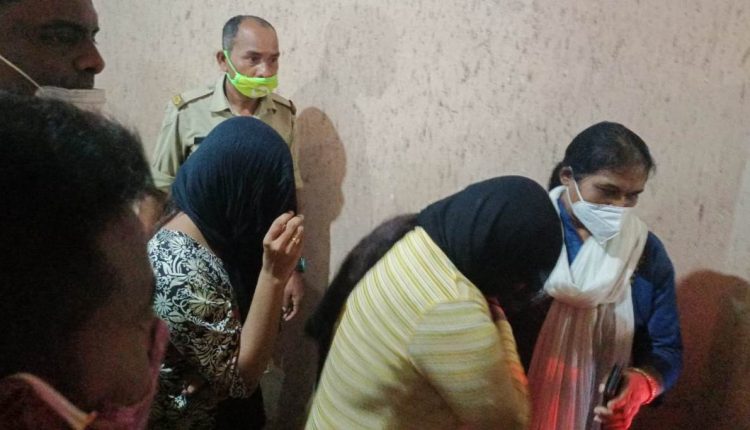 Rourkela: A hotel owner was among five persons arrested by Rourkela police on Thursday for allegedly running a sex racket in the building. The police team also rescued five girls during a late night raid.

On a tip-off that a sex racket was operating in a hotel under Uditnagar police limits, a team of the men in uniform raided it and nabbed two customers from the spot.

“During raid two persons were found locked with five girls in two rooms of the hotel,” said Additional SP, Rourkela, Bikram Keshari Bhoi. “We arrested five persons, including the hotel owner in this case,” Bhoi said.

Police sources said, the girls were from Kolkata and engaged in sex trade here. The hotel owner was identified as Manjit Singh Sandhu. Police also detained two staff of the hotel for further interrogation.

JEE Main Session 4 Postponed, To Be Held From Aug 26