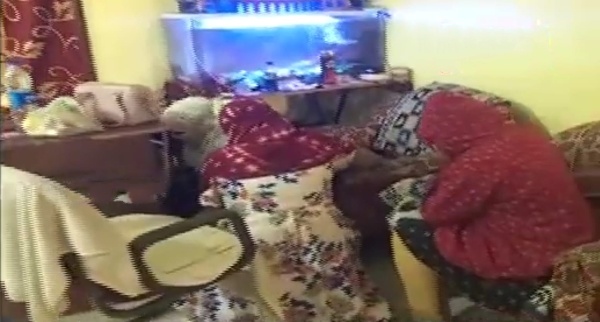 Cuttack: Badambadi Police on Tuesday busted a flesh trade racket, which was allegedly being run under the garb of a news web channel at Surya Vihar area in Odisha’s Cuttack city.

According to sources, two persons, including a pimp and a customer, were arrested during the raid on the house from where Tulasi Kshetra News Service was being operated. Five girls were also rescued from the spot.

Second Fine In A Week: DGCA Asks Air India To Cough Up Rs 10 lakh For Not Reporting Passenger Smoking On Flight