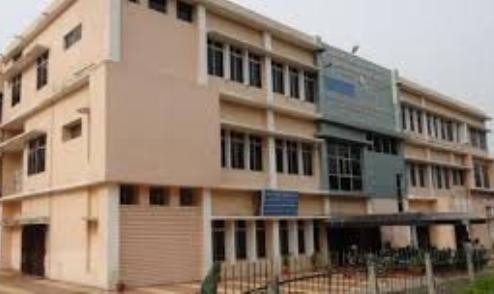 Sarangi, who had gone incommunicado for the last two days, arrived at the Mahila Police Station around 9 am for interrogation. He was arrested after a marathon eight-hour grilling.

Police said that Sarangi and the female employee will be taken to the Capital Hospital here for medical examination later in the day,

Notably, the Mahila Police had registered a case against Sarangi on July 6 following a complaint lodged by the contractual female employee, alleging that he had been forcing her to get into a physical relationship for the last three months by sending her obscene text messages despite her repeated objections.

A day later, Sarangi had filed a counter case through a person. He had said that the contractual appointment of the complainant was found illegal during a recent inquiry. Following which, the Directorate of AYUSH had served a notice on the programme manager of an organization seeking clarification regarding this illegal appointment. The programme manager and the woman employee had then hatched a conspiracy to defame him, he had alleged.