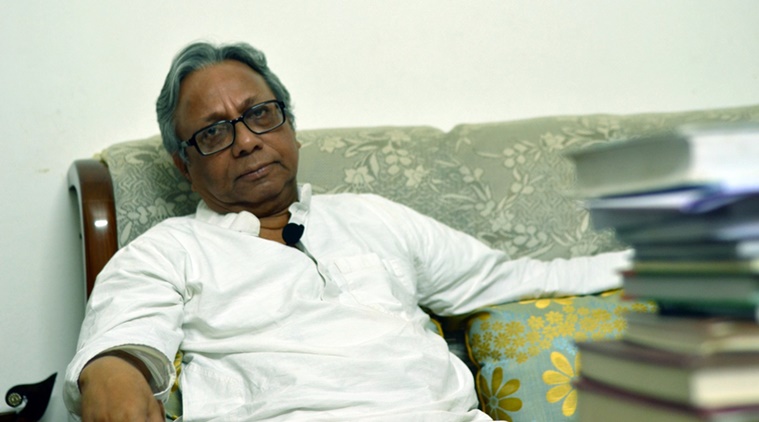 Bhawanipatna: After much hullabaloo, teacher and writer Pallishree Patnaik on Thursday lodged a written complaint against noted writer Haraprasad Das at Bhawanipatna Town police station for alleged sexual misconduct.
In her complaint, she alleged that Das first befriend her on Facebook and then started sending her indecent messages. “Haraprasad Das painted me in bad light in front of media, which has adversely affected my social and family life. I will also file a defamation suit against him,” the complainant added.
Das had earlier refuted the allegation, claiming that he had been inactive on Facebook since long.