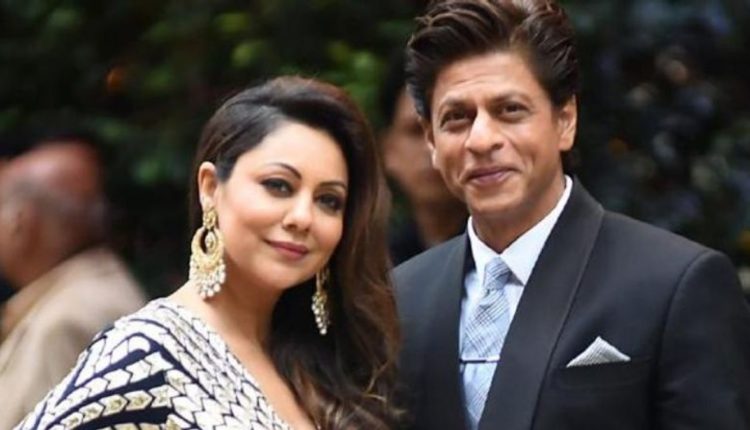 Sharing the news with fans, Gauri, who is an interior designer, wrote on her Twitter handle, “I am thrilled to be a part of the AD100 list, and to receive this trophy! Thank you @ArchDigestIndia.”

After a two-year sabbatical, SRK is back on the sets with Yash Raj Films ‘Pathan’.

According to reports, Salman Khan will be doing a cameo in the SRK starrer.

The film will also star Deepika Padukone and John Abraham in key roles.