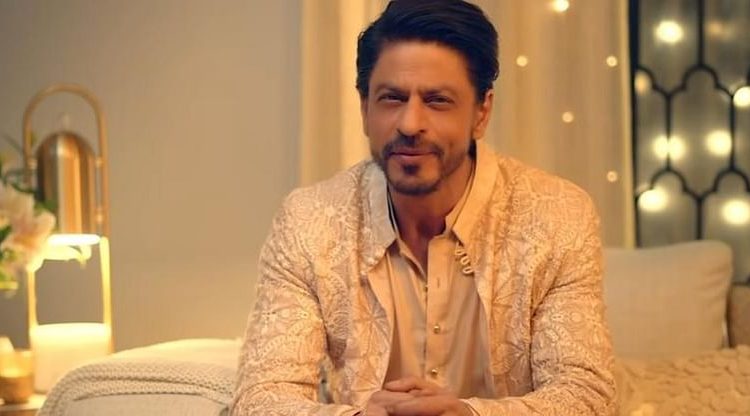 Mumbai: After a rough patch of almost a month due to the arrest of his son Aryan Khan in the drugs-on-cruise case, Shah Rukh Khan is reportedly all set to resume work.

The actor was supposed to resume work around a week after Aryan’s birthday on November 13. It is now learnt that the actor has given a go-ahead to Yash Raj Films for the next schedule of ‘Pathan’. “Shah Rukh is now much relieved after Aryan got bail. He decided that he wanted to spend some time with family before diving neck deep into work again. But the actor has given a primary go ahead for the Spain schedule, which, if everything goes according to the plan, is expected to begin by early next month,” News18 quoted a source a saying.

The source further stated that there are some unseen locales of Spain that have been finalised for the shoot, “Seville, Majorca, Cardez, Jerez De La Frontera, Valldemosa, Riad Lolita Tarif are some of the shortlisted places. These are locations where no Bollywood film has been shot earlier. The team of Pathan will be shooting two romantic songs including the lead pair SRK and Deepika Padukone.”

Apart from the romantic songs, there are some action sequences which will also be shot in Spain. “A new international action director is being roped in for choreographing the actions sequences. Apart from Shah Rukh, John Abraham, who plays an antagonist, is also going to be a part of the shoot. The entire unit is prepping for the schedule. The VFX of the film is going to be jointly done by YRF’s visual effect studio yFX and Red Chillies VFX,” the source told News18.

Fresh Low Pressure Over Bay Of Bengal In Next 3 Days; Heavy Rain Likely In South Odisha