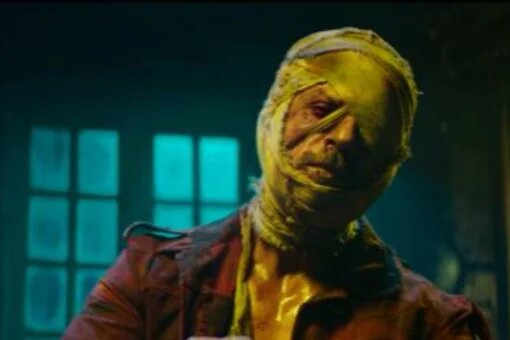 Mumbai: Shah Rukh Khan fans are eagerly awaiting the release of three of his big films in 2023, after a gap of more than four years.

But one of them – Jawan, co-starring Deepika Padukone — won’t be controversy-free.

A complaint has been filed against director Atlee for copying the story of the 2006 Tamil film ‘Perarasu’.

The Times of India reported that producer Manickam Narayanan complained to Tamil Film Producers Council (TFPC) accusing the makers of ‘Jawan’ of plagiarism. Narayanan owns the rights for the story.

The film, which will mark Atlee’s Bollywood debut, is being produced by Gauri Khan.

Shah Rukh last month last month wrapped up the shoot of ‘Jawan’, which is scheduled to release in June 2023.