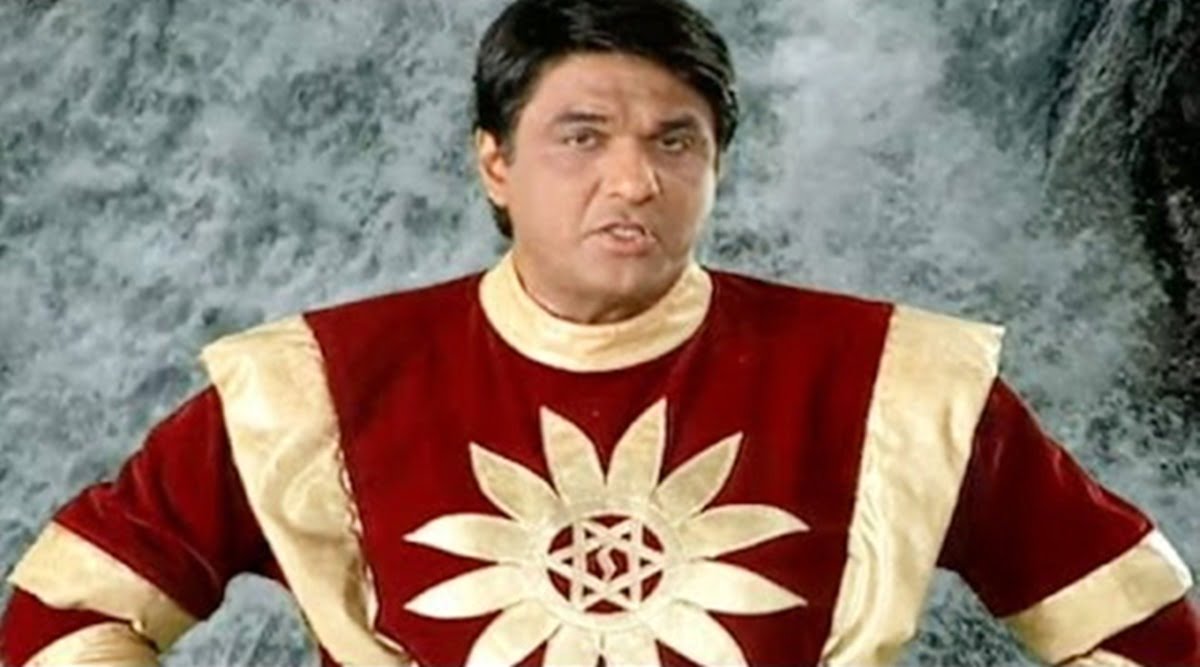 Here’s your chance to relive the Golden Era of Doordarshan. Stay at home during the lockdown and remain glued to your television sets because Doordarshan is all set to telecast the shows that you grew up with. For youngsters, it is a chance to see for themselves what their parents have been raving about.