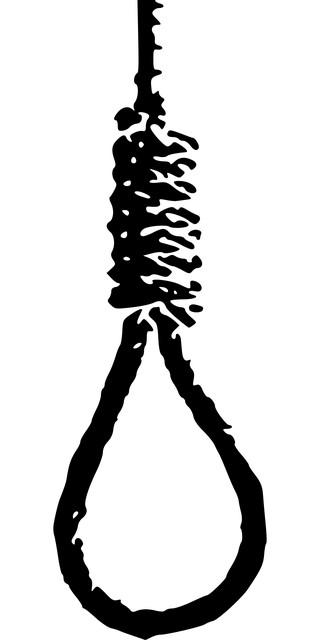 Keonjhar: A 14-year-old boy committed suicide following his mother’s refusal to buy him a mobile phone to play games at Anandpur here in Odisha.

Soumya Ranjan Jena, who killed himself, is a student of Anandapur’s Adarsha Vidyalaya.

According to cops, school examination was going on and so Soumya’s mother refused to buy him the phone. The boy went on to the top floor of the house to hang himself with a rope.

Snatchers On Prowl: Journalist Hit With Iron Rod During Morning Walk In Bhubaneswar